This is my typical non-technical approach to subjects. No math, no graphs just the bottom line on my take on what memory cards work best with the Nikon D810. Keep reading. I always try to buy the best memory cards I can afford for my Nikon D810. I have been a fan of Lexar memory cards in particular. This goes all the way back to my Nikon D800 when I had a run of bad luck with data corruption on Sandisk cards. I have never had a single issue with Lexar. Of course I understand that there are folks with the exact opposite experience. That’s just how this stuff works sometimes. Unfortunately in 2017 Lexar announced that it’s exiting the END_OF_DOCUMENT_TOKEN_TO_BE_REPLACED

Nikon Establishes Hollywood Video Credentials as the D800 Lands Leading Roles FX and Showtime Networks Cast Multimedia HD-SLR and NIKKOR Glass for Hit Television Series “Wilfred” and “Dexter” MELVILLE, N.Y. – After introducing the award-winning D800 to critical acclaim earlier this year, Nikon Inc. proudly announces that the multimedia HD-SLR with groundbreaking cinema features has started  to make a name for itself on Hollywood’s A-list.  In addition to landing leading roles in upcoming major motion pictures, the Nikon D800 and NIKKOR optics have also been tapped by major television networks FX and Showtime to help capture their respective hit television series “Wilfred” and “Dexter.” Setting a new standard for the use of HD-SLRs in professional video production, “Wilfred” is currently the END_OF_DOCUMENT_TOKEN_TO_BE_REPLACED

Thanks to Pearl at PCNATION.com pearl.c@pcnation.com  it took me four days to get a D800 in hand rather than wait for my Amazon.com pre-order.   WHAT A CAMERA!!

Be careful who you place orders from when trying to snag a D800. If your one of the folks chasing around links on forums following the advice of who has a Nikon D800 in stock at any given moment. I recently learned a painful experience. Some retailers notably Best Buy and Dell have a huge lag in real-time inventory. The lag can be in the case of Best Buy up to 28 hours. This means you think you have been successful in placing an order only to learn later that your D800 has been placed on backorder status. You might be inclined to think that while disappointing it’s no big deal. Well your wrong. The problem is these companies reserve END_OF_DOCUMENT_TOKEN_TO_BE_REPLACED

So you are red hot to get the NIKON D800. You have it PRE ORDERED from ADORAMA, AMAZON.COM, BH, ABES of MAINE and who knows how many other places. Your getting frustrated that others are getting their D800’s and D800E’s. Here’s the thing. Most people figure that the big online retailers will get served better from Nikon than the local camera shop. Well that may be true but the problem is simple. Your local camera shop gets a few cameras a week from Nikon and they usually have a short waiting list. The big retailers might get a few dozen or several times that of the local camera shop. The problem is the waiting list his 100’s of times longer END_OF_DOCUMENT_TOKEN_TO_BE_REPLACED 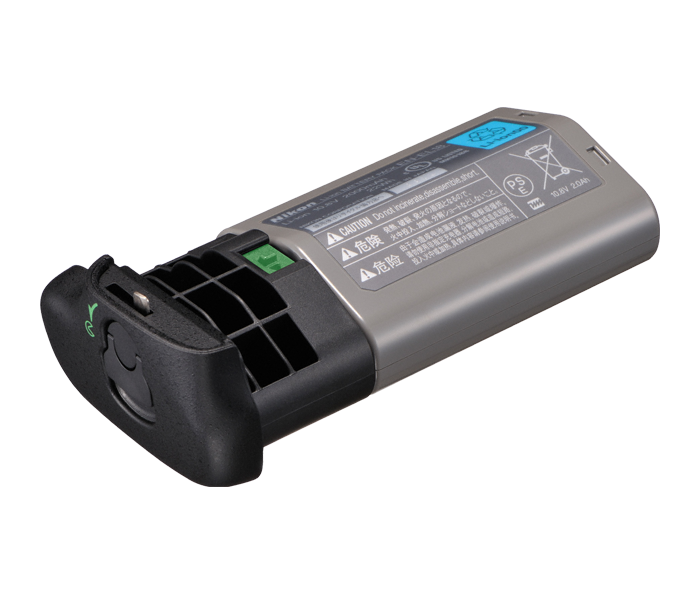 NIKON D800 6FPS with the MB-12 and EN-EL18 I was reading in the Nikon D800 Manual that it is possible to increase the cameras frame rate to 6 frames per second  versus 4 frames per second with some additional hardware. That happens to cost quite a bit. If I understand Nikon correctly you can shoot 4fps in full frame mode at full resolution and 6fps in DX crop mode at full resolution. But if you want to go up to 5 or 6fps in full frame mode you can do it easily but at a very hefty price tag. The first item needed is the NIKON MB-12 BATTERY GRIP at $412.00. The MB-12 is at the heart of increasing the END_OF_DOCUMENT_TOKEN_TO_BE_REPLACED